WIP at the III Global Baku Forum on Shared Societies 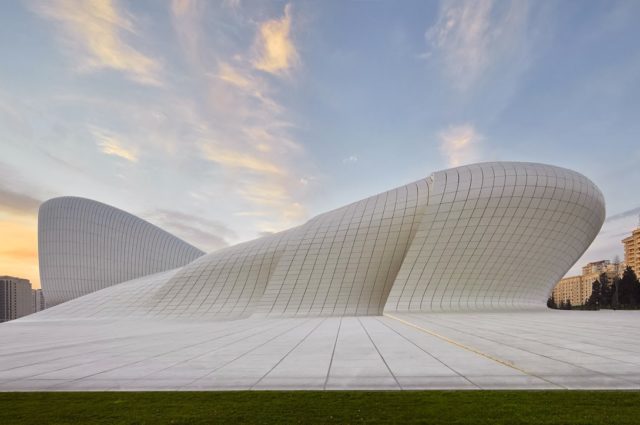 The Women in Parliaments Global Forum (WIP) extends an invitation by the Nizami Ganjavi International Center to join a delegation of parliamentarians from the WIP Global Network attending the Third Global Baku Forum on Shared Societies from 27 – 29 April 2015 in Baku, Azerbaijan. This high-level conference will focus on the thematic of “Building Trust in the International World Order”, and provides an opportunity for global thought leaders to discuss some of the world’s most pressing challenges. The conference will be followed by a day of exclusive meetings for members of the WIP Global Network in the Parliament of Azerbaijan on 30 April 2015.

The meeting comes at a critical time for international relations. The agenda will address frozen conflicts and how to prevent new ones by using innovative conflict resolution and confidence building mechanisms. The overall goal of the conference is to raise awareness on how to achieve enhanced stability in the region, and how to mobilise and strengthen the Security Community in wider Europe.

By extending the invitation to the worldwide community of Female Parliamentarians, female representatives  actively contribute to the discussion on how to improve stability in a wider Europe and beyond. Women play a key role in peace and security, and past experiences have shown that women are central actors to support conflict prevention and long-term stability.